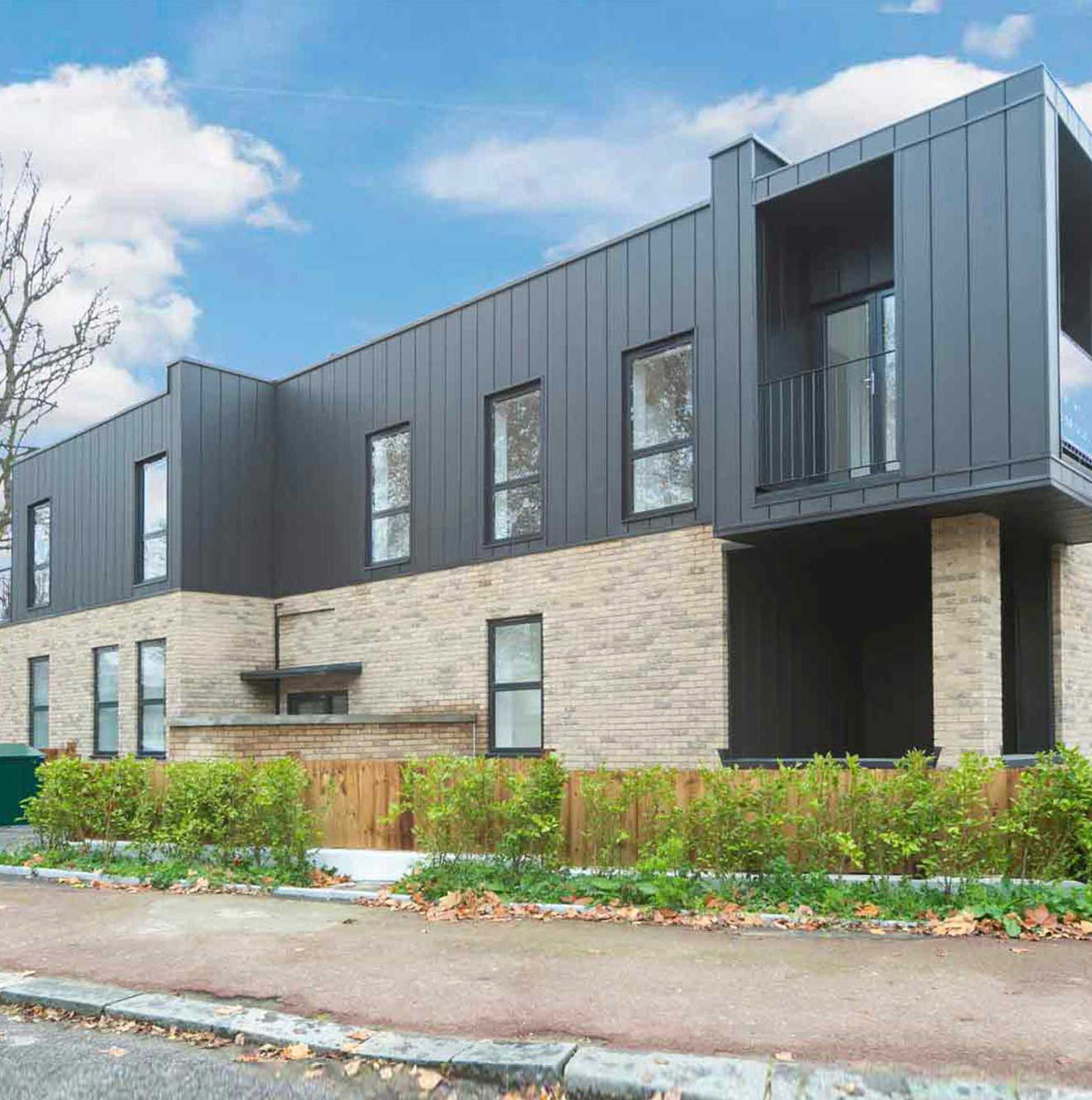 Grange Road is described as the “stunning new boutique development.” Even with only five apartments and one freehold house, the property is equipped with all the amenities that make it one of the bestsellers in that locality.

The client approached us for the complete end-to-end manufacturing for 5 modern and well-equipped kitchens.

Drawing inspiration from the developer’s vision, we created befitting kitchens for every apartment, duplex and house.

The project was completed in record time and exceeded client’s expectations.

Requirements of the Client (The Challenge)

The client wanted to set benchmarks in the locality by offering exceptional level of houses with all best-of-the-world features without any compromise on quality.

And Kitchen was no exception. So, they were looking for most trusted, reliable and best kitchen manufacturers in London.

TEL Kitchens was trusted and handed over the charge to develop most unique, exclusive and modern modular kitchens that are practical, functional and should deliver a timeless appeal.

But, there came the biggest challenge. The SPACE!

We need to deliver the desired kitchen in a limited space.

Challenge was successfully accepted by our creative designers. 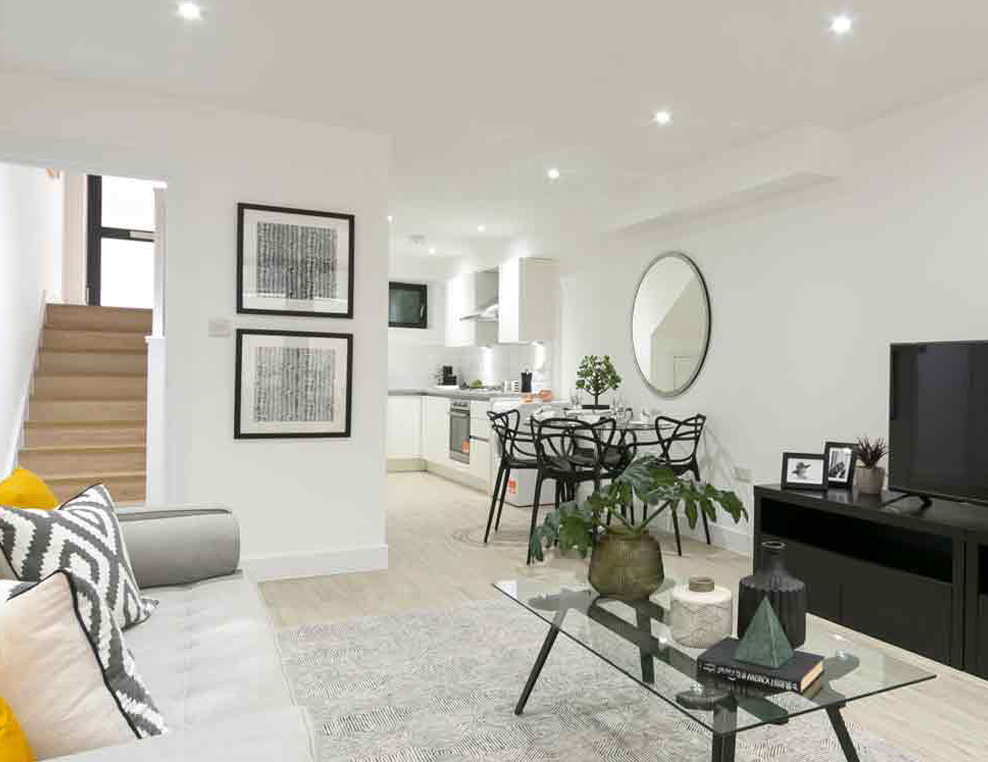 Services We Delivered (Our Strategy)

The goal was clear- To design and deliver exceptionally matchless kitchens that reflected the serenity and refinement of the neighbourhood that the property is located in.

Our team designed the spaces as per the dimensions and integrated them with appliances and accessories giving them a timeless appearance.

The process started with planning and finding the perfect kitchen layout that imparted luxury, convenience and had room for small appliances as well in the given space. 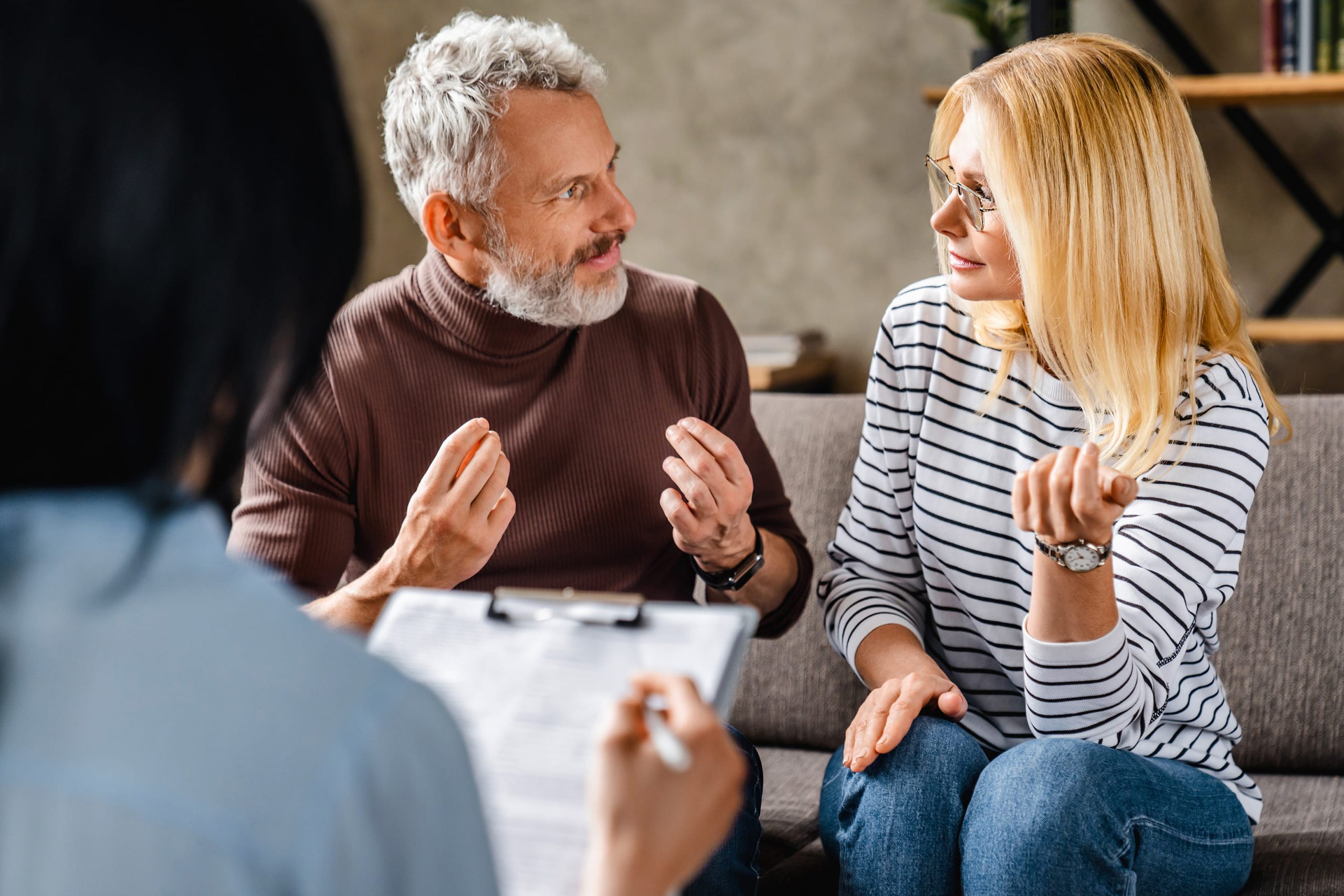 Multiple rounds of discussions were held between the stakeholders of the project and the expert team at TEL Kitchens.

Open plan L-shaped and straight layouts for kitchens were found to be the ideal fit as they allowed flexibility, ease of reach and were completely ergonomic.

The Solution - Designing and 3D Visualization

To keep the things on budget as well as impart a luxury look, a universal design was followed.

Work zones were worked over and 2D floor plan / elevations were drafted that clearly depicted the space usage.

Now, it was time for highly precise detailing.

TEL Kitchens has the best 3D rendering team that crafted such immaculate 3D renders that actually spoke for themselves.

From drawers, worktops, appliances to colour, finishes and other accessories, each and every element was crafted in detail with complete involvement of the client for their inputs and feedback.

The 3D renders were ready for final approval. 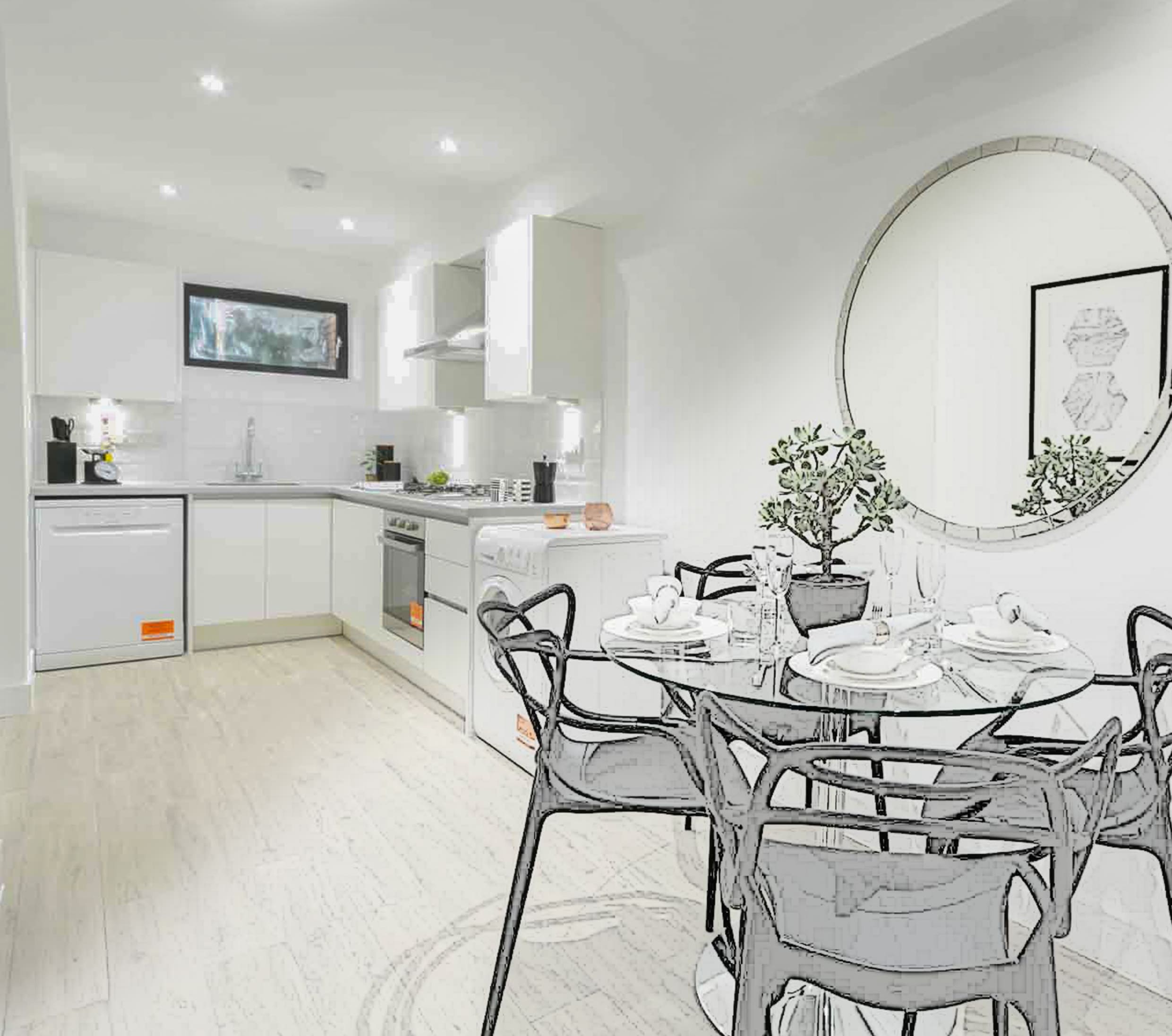 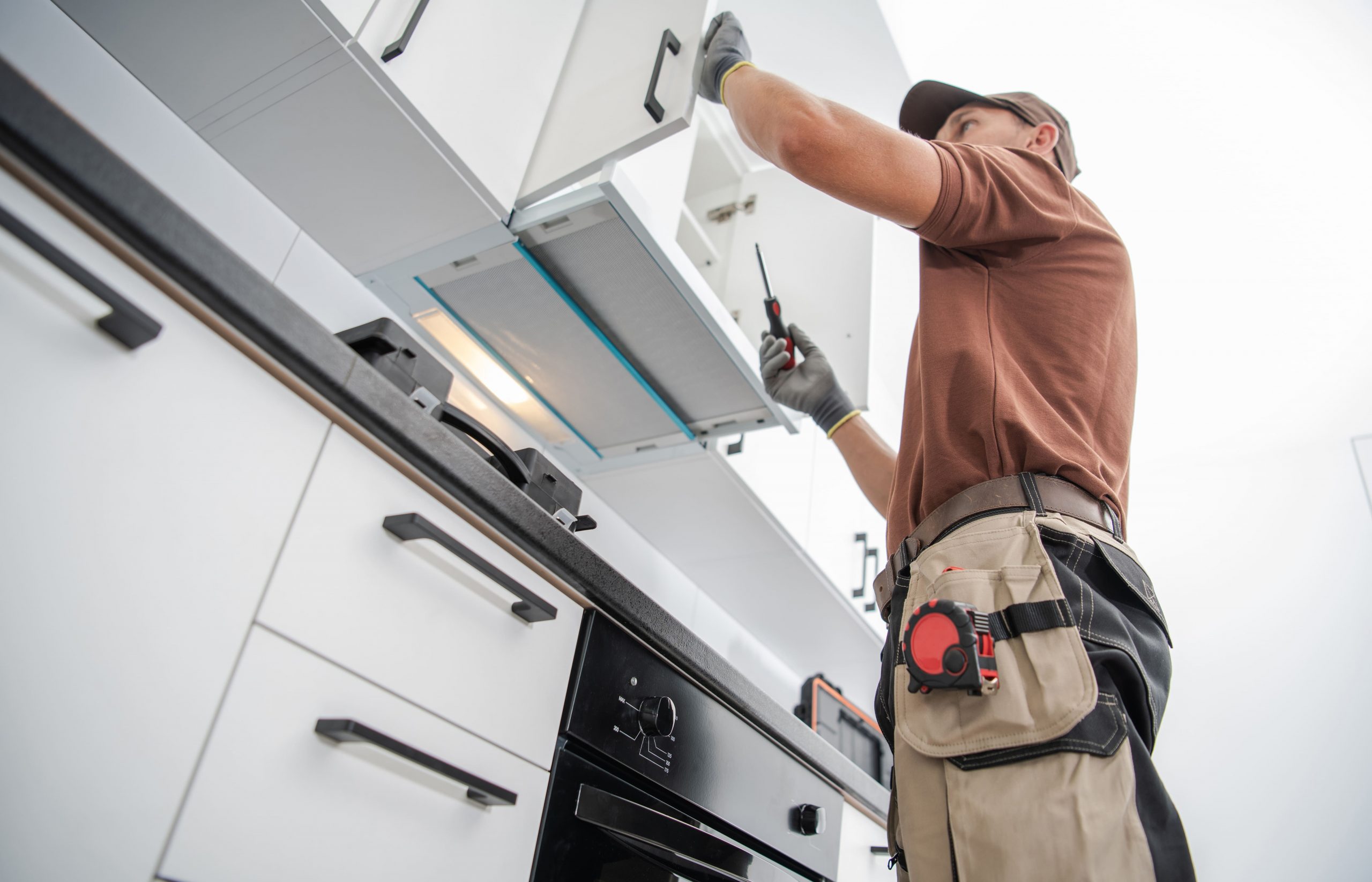 The 3D renders were approved and now came the biggest part – The kitchen development.

The manufacturing for the kitchen components started at our technological advanced workshop.

Strict quality checks were conducted at every level to ensure that there is zero compromise over quality and high manufacturing standards are followed.

The installation work was carried out with extreme precision and accuracy.

The kitchens were either provided with a window or positioned adjacent to the balconies within the homes to encourage proper ventilation.

They were equipped with refrigerator/freezer and dishwasher for enhanced practicality.

The 14-cabinet storage space was enough to accommodate all the kitchen essentials and kitchen utilities for the L-shaped kitchen.

Each and every milestone was achieved before time. Hence, TEL Kitchens was successfully completed the project in record time with high quality and meeting all the requirements of the client. 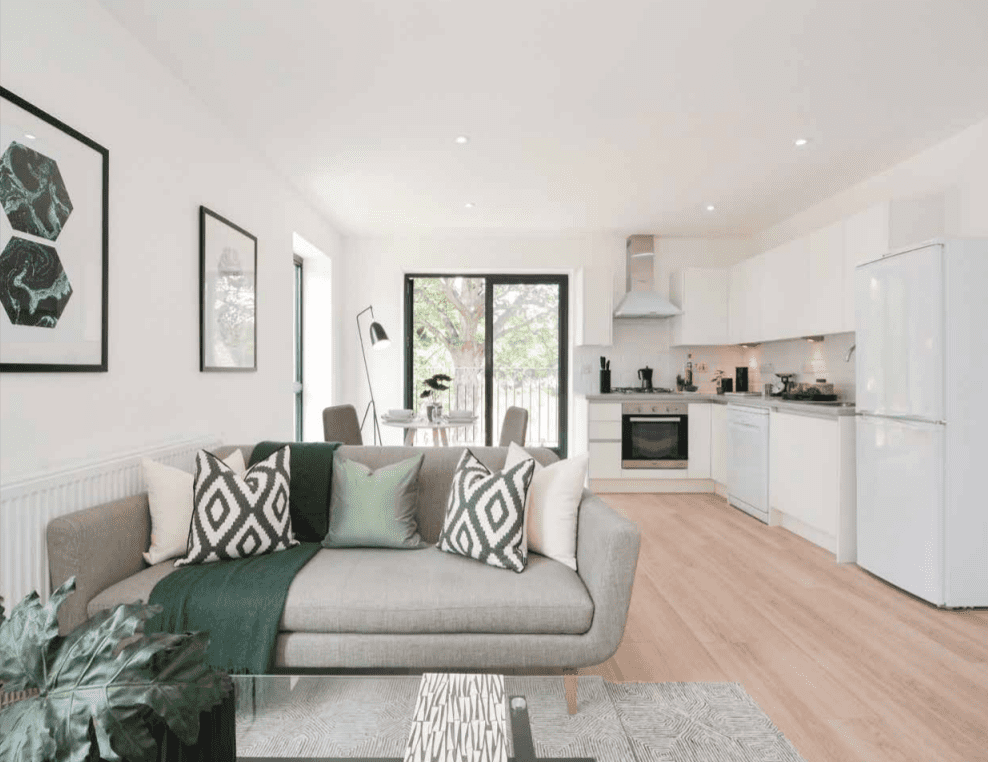 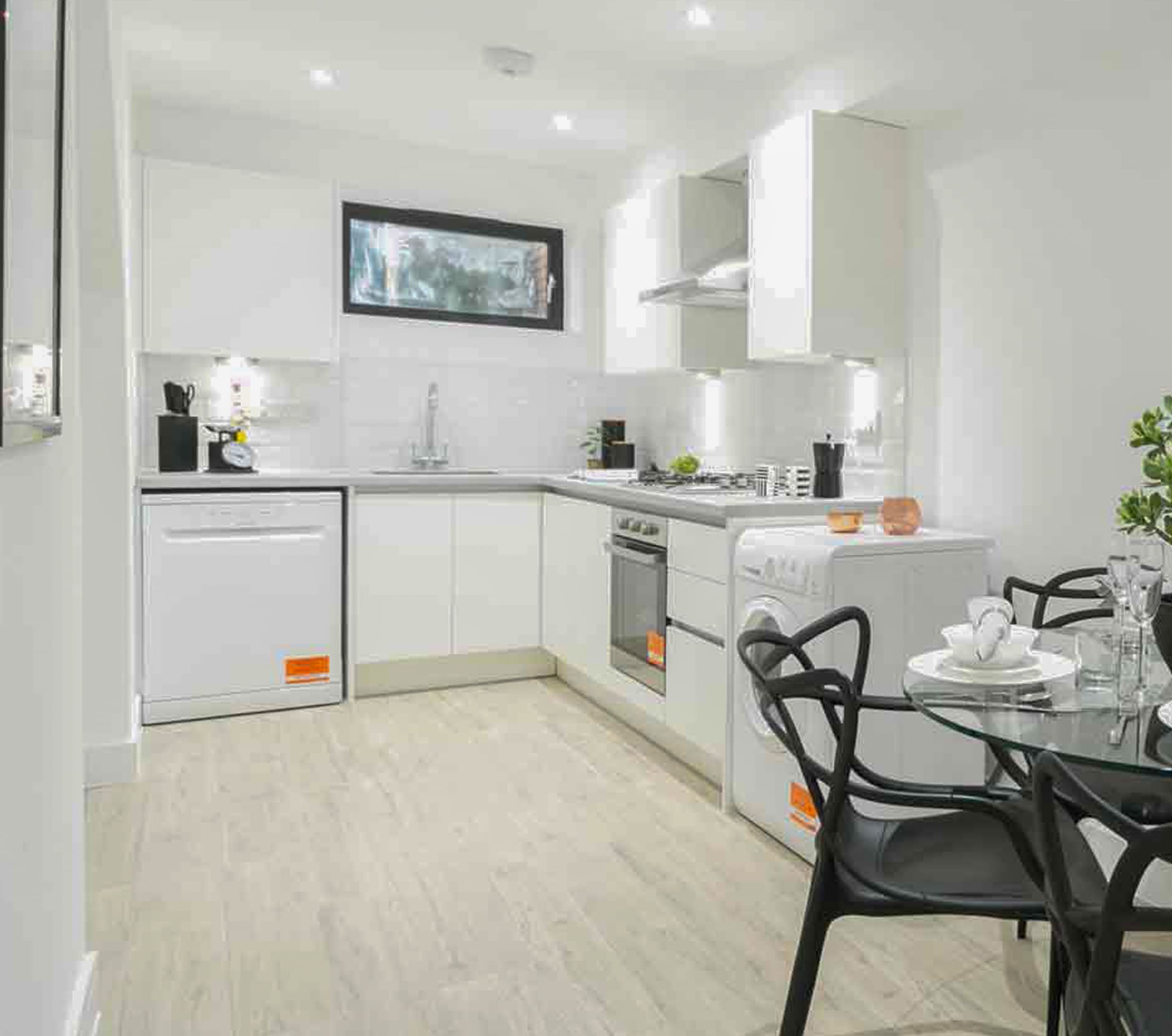 What Makes this Kitchen a Success? (The Best of us)

Since we wanted Grange Road to embody a uniform spirit inside and out, we decided to go with an all-white kitchen, which perfectly complemented the white theme of the rooms within the property.

With the help of our trade accounts, our team: 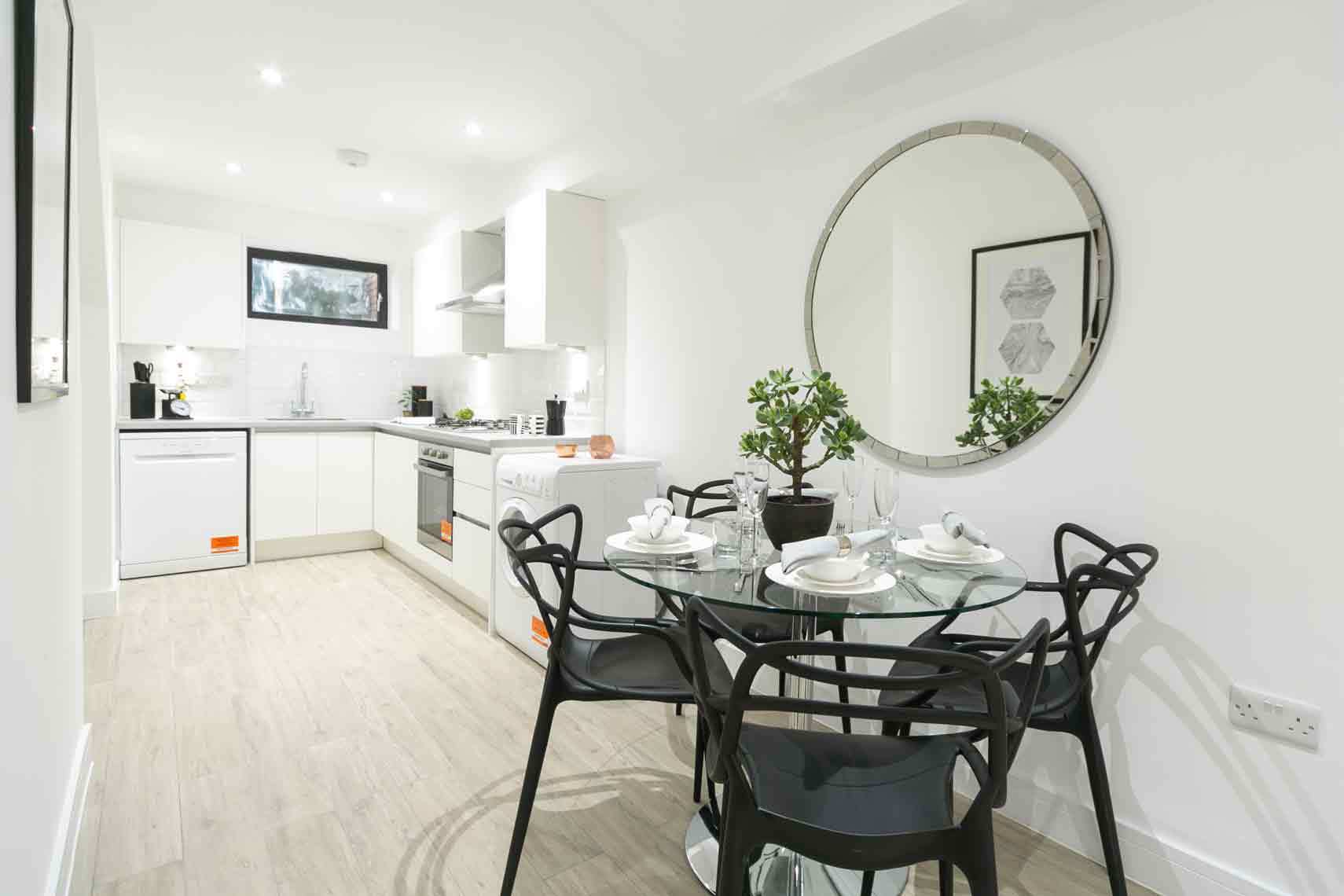 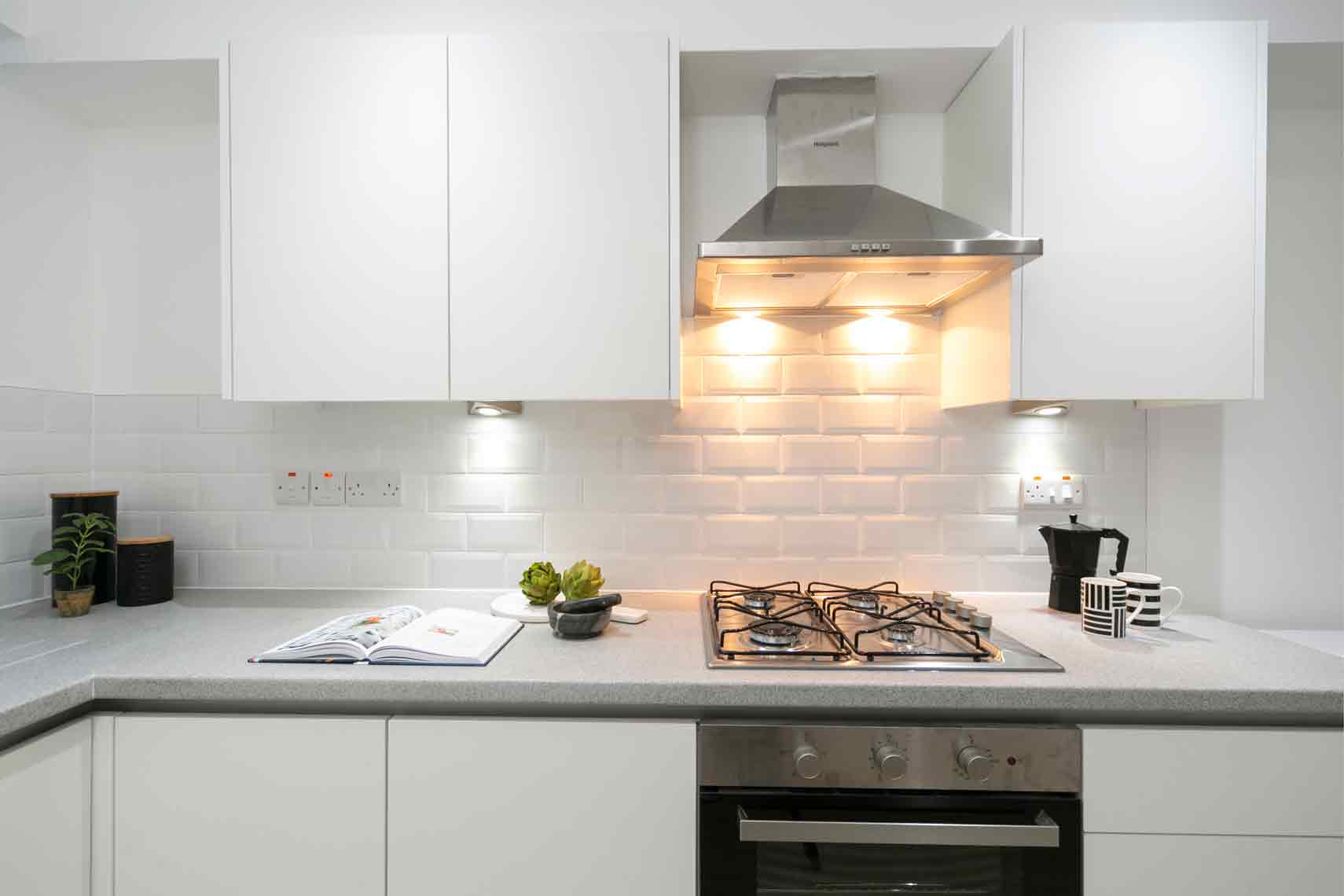 For Grange Road, we incorporated: 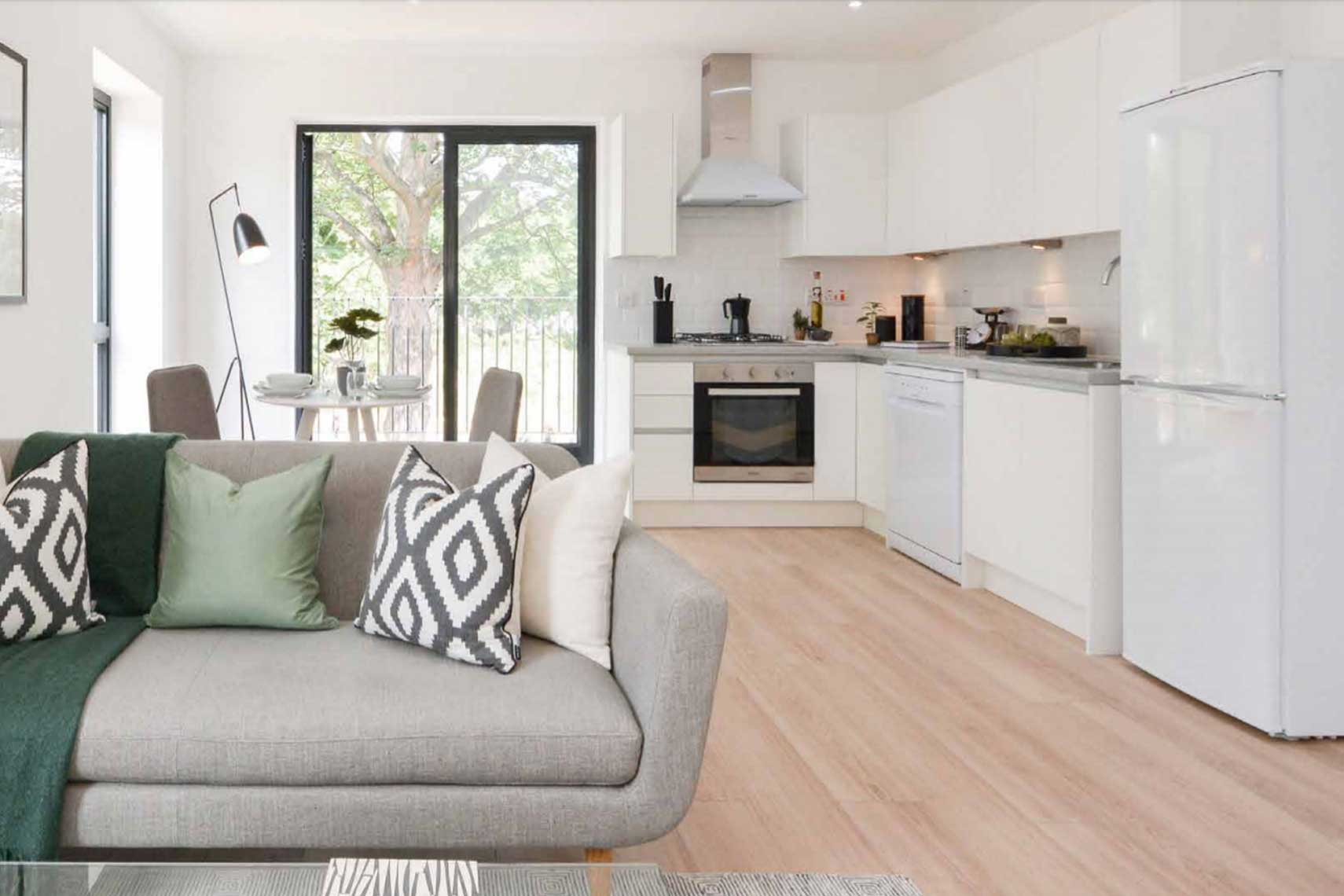 We understand the importance of a functional kitchen. This kitchen design not only increase accessibility and mobility but is also aesthetically pleasing. 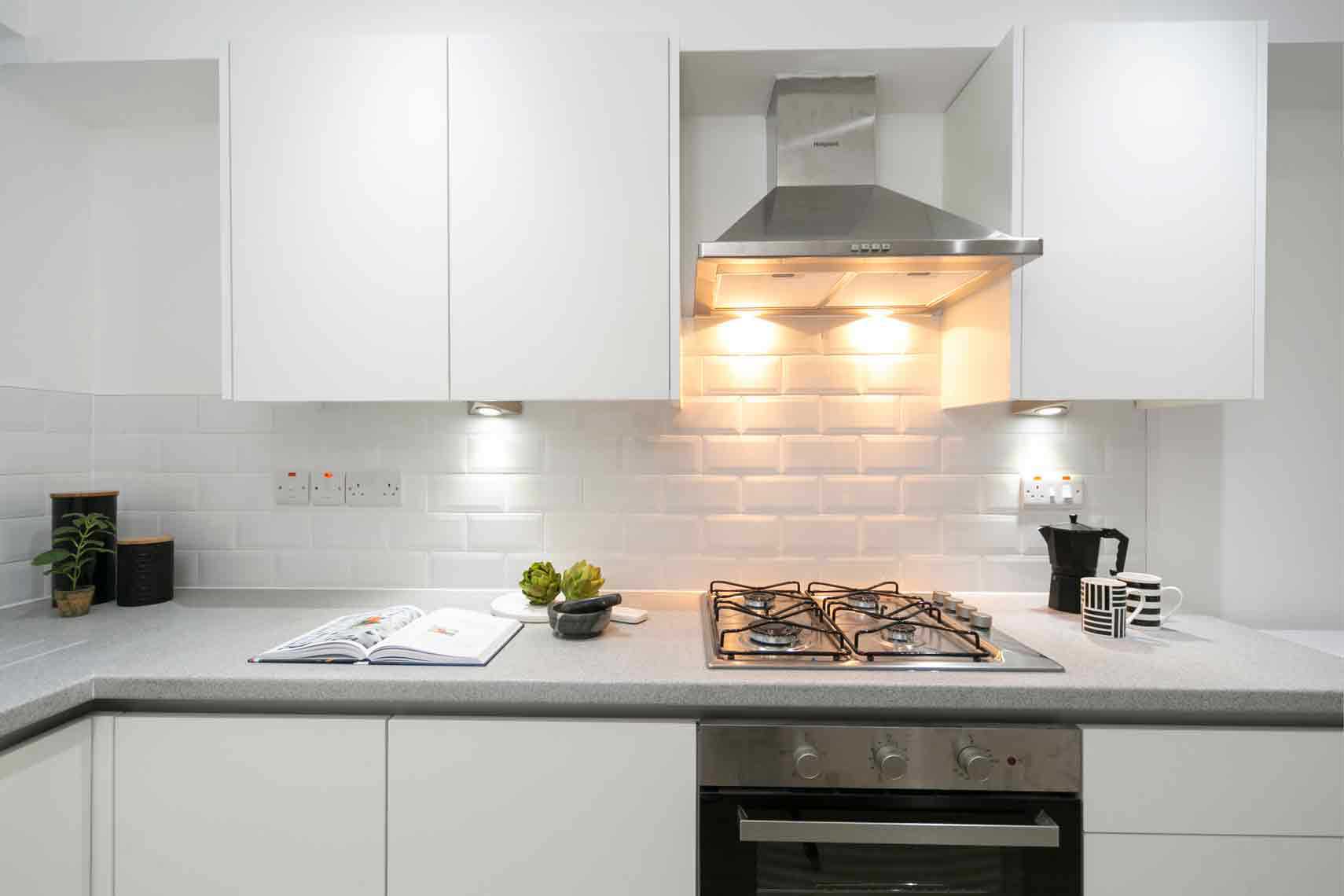 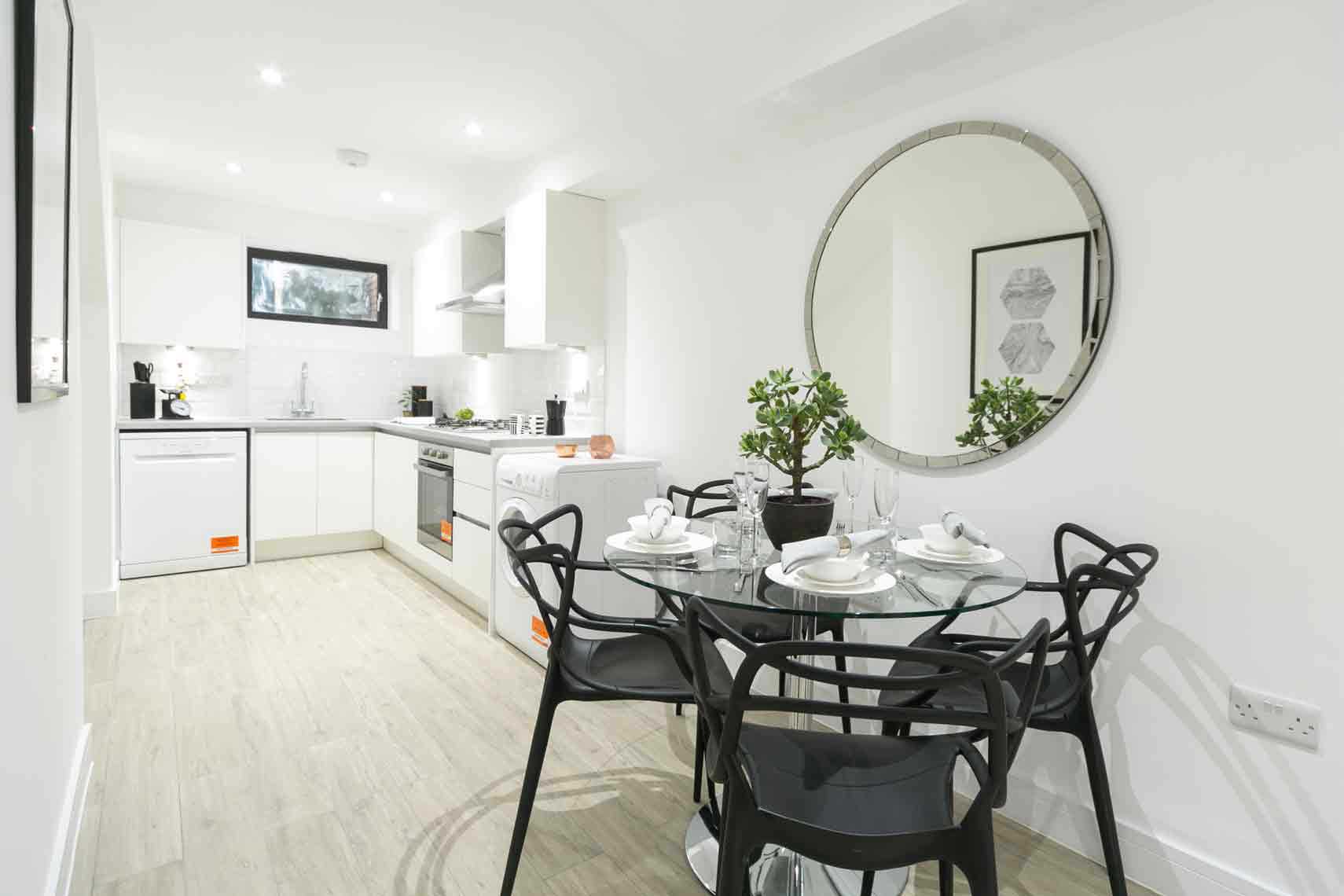 We believe in utilizing every inch of space, which is why each corner inside Grange Road’s kitchens integrate a resourceful appliance or fitting that justifies the theme and purpose of the interior.

In no time, the project turned out to be one of the bestsellers in the entire locality offering premium quality residences at best prices.

The marketing team used the kitchens designed by us to project their finesse and win clients.

This project established our authority in the market for delivering quality kitchens on time and exceeded expectations of client.

Indeed, adding another feather in our cap.

For a new experience of life 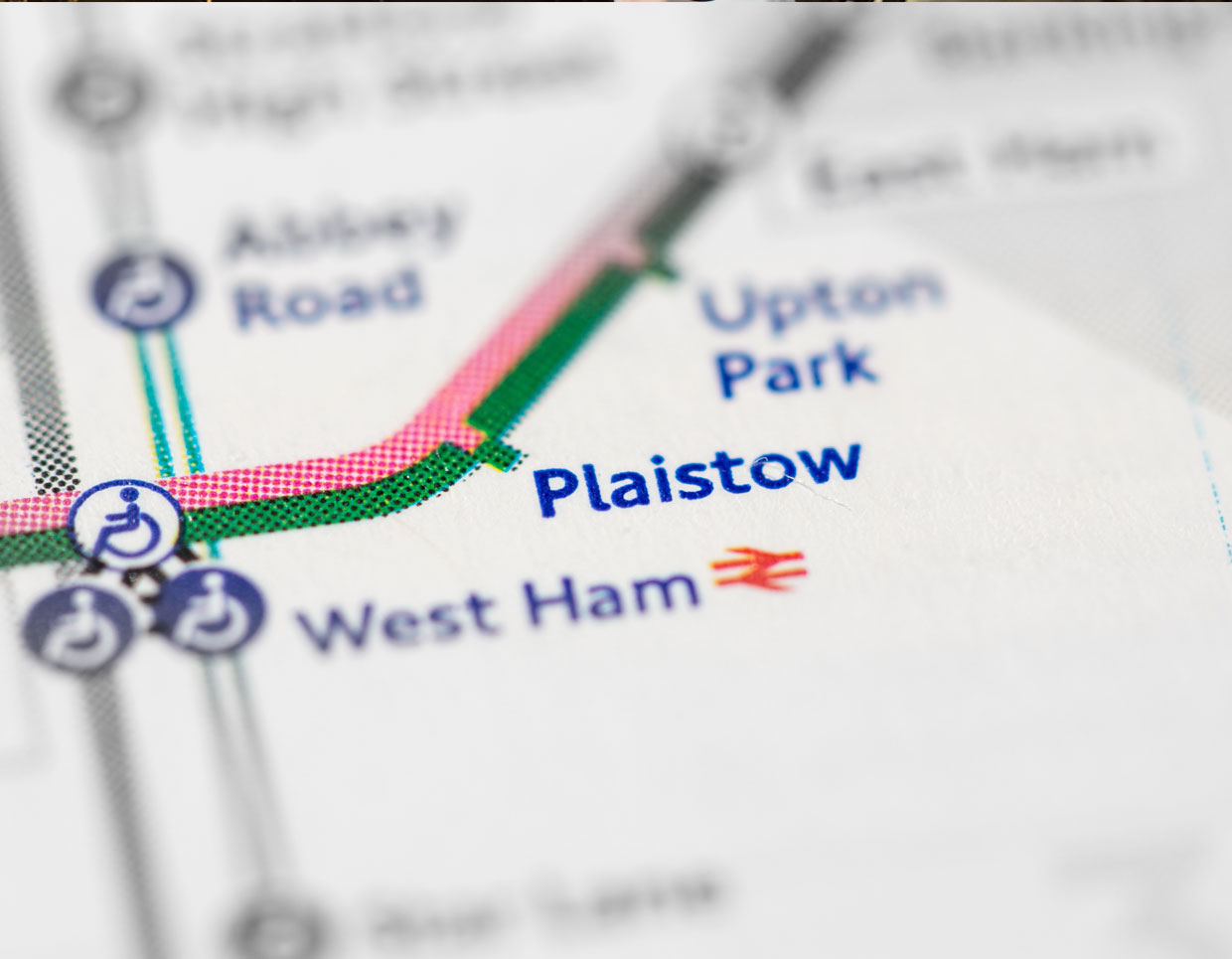 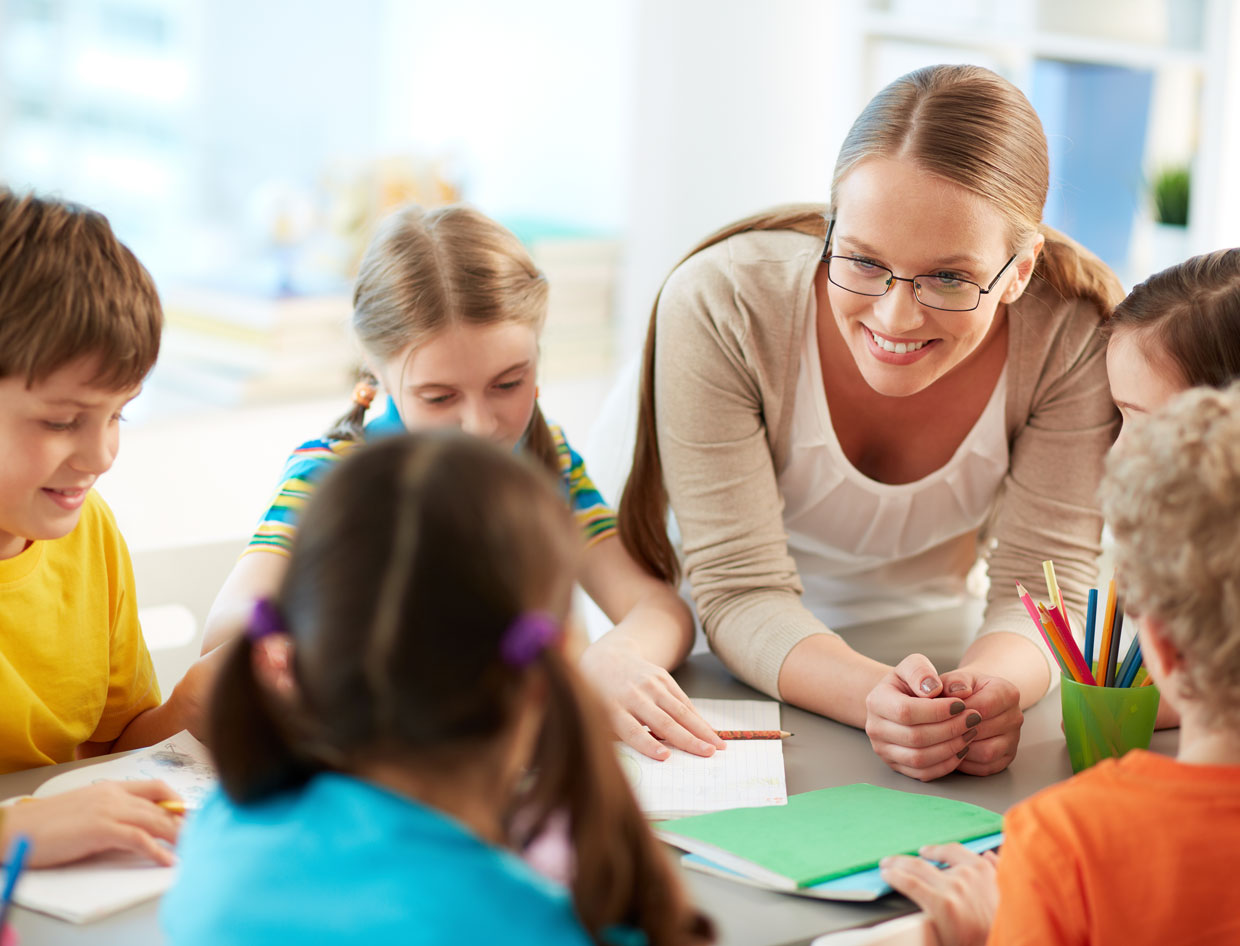 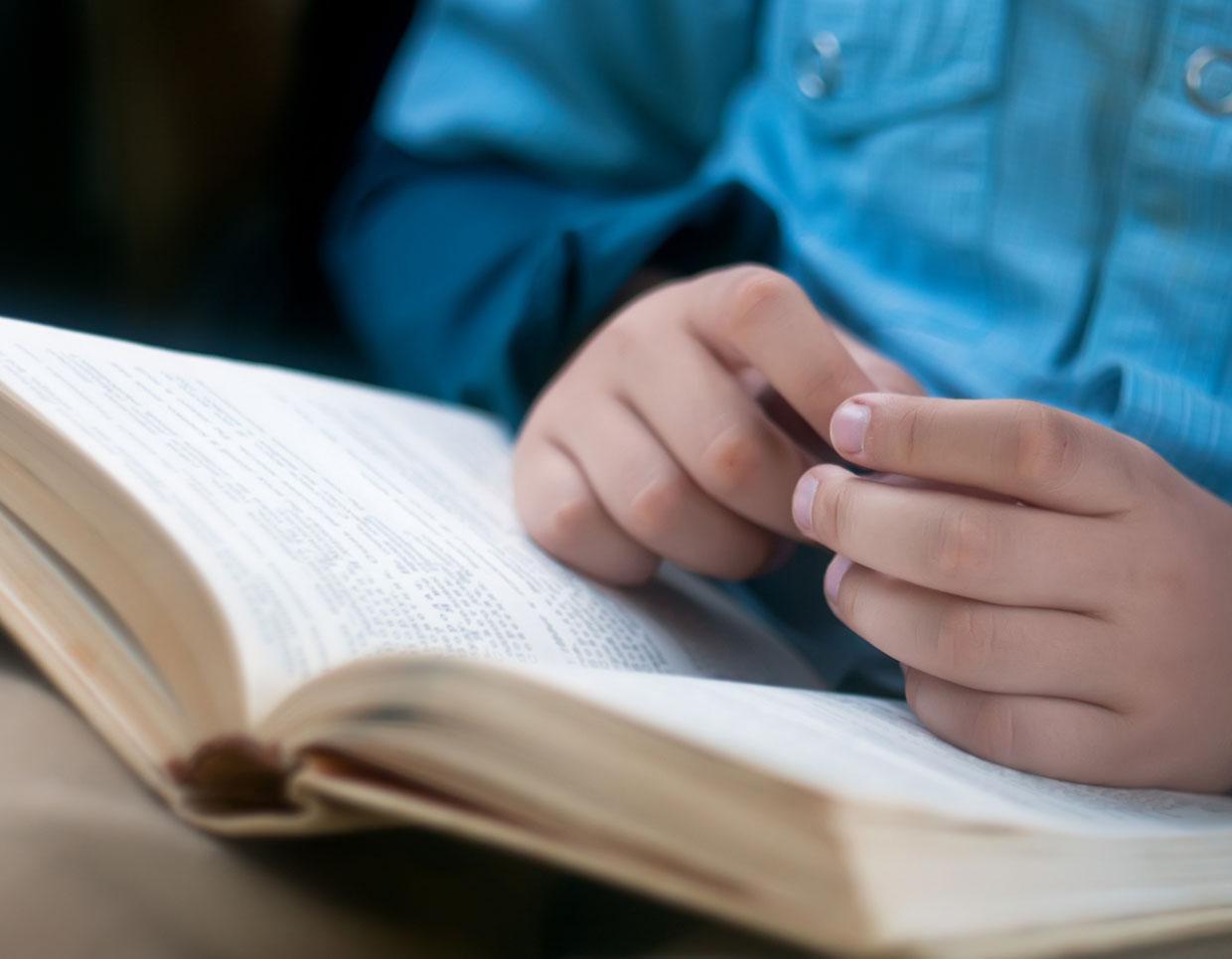 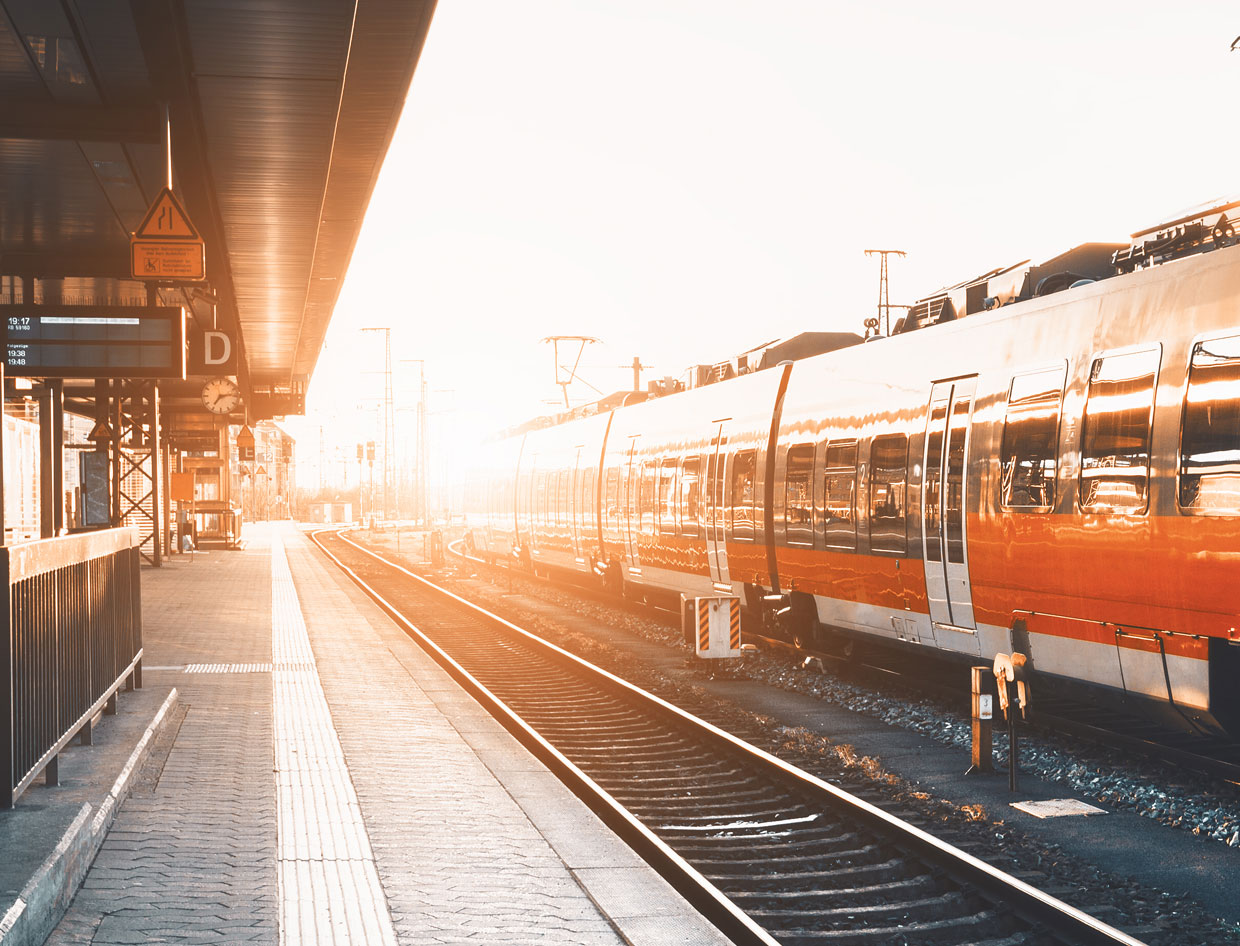 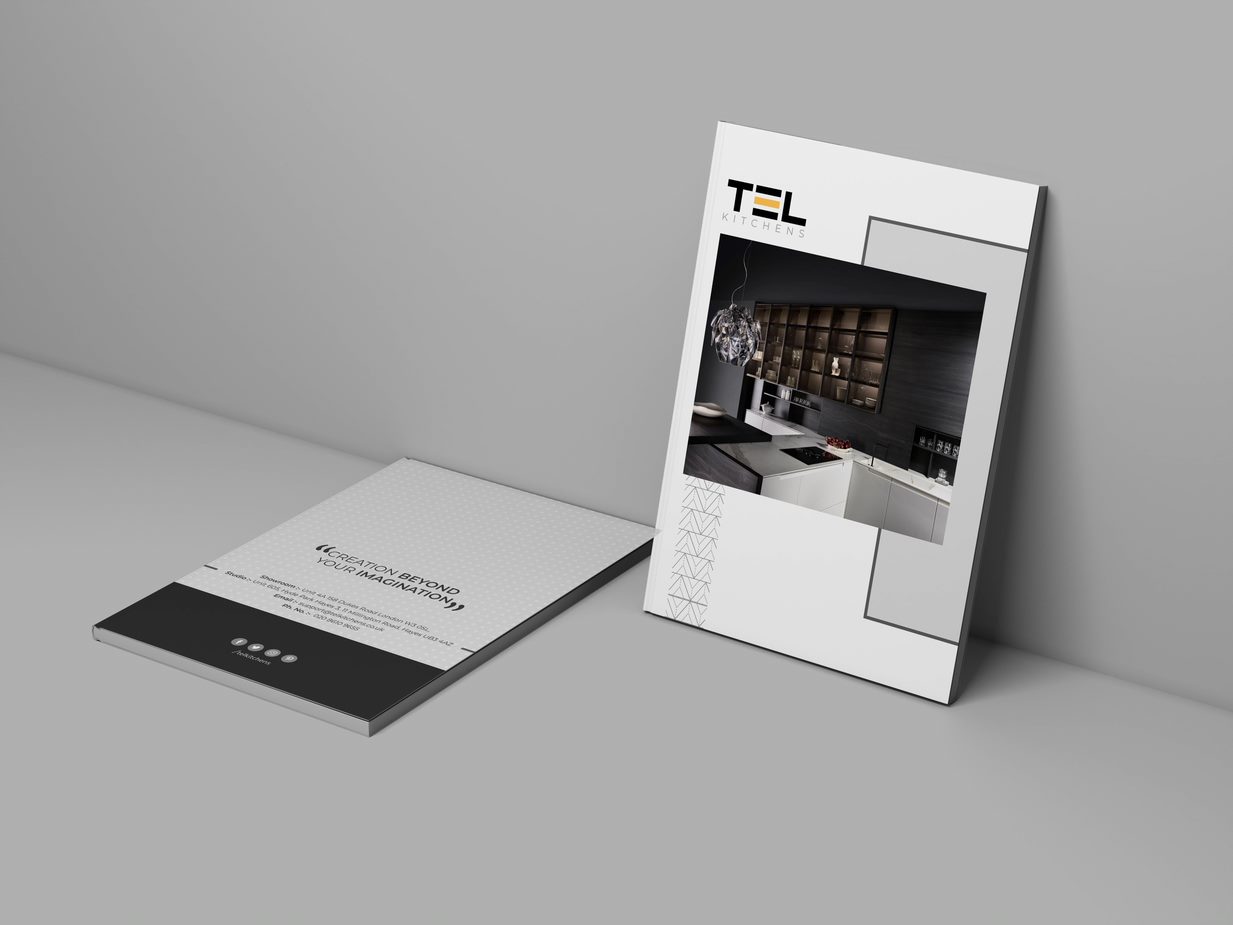 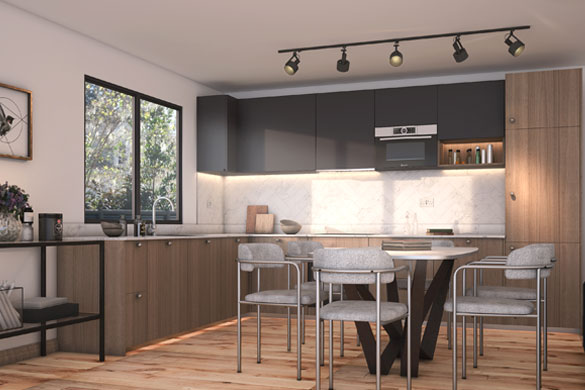